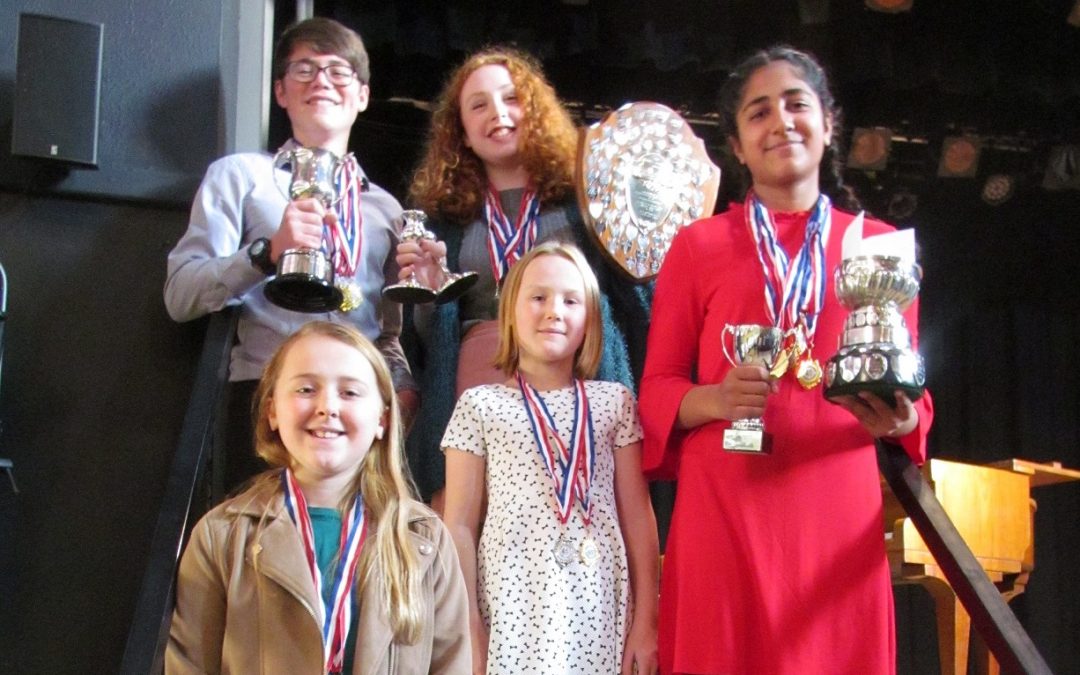 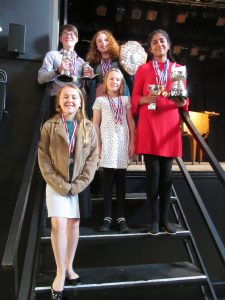 Teenage singer Kate Overend followed her sister’s footsteps by winning one of the top trophies at our annual music festival at The Muni, Colne.

Kate, aged 15, from Barrowford, carried off the coveted Silverman Shield, originally donated by the late Nelson and Colne MP Sydney Silverman, as the Pendle competitor with highest aggregate marks across all junior vocal classes.

Kate’s sister Tara, 18, won the Silverman trophy last year, competing for a final time as a junior, and is now at Birmingham University.

Kate, a pupil of Bacup and Rawtenstall Grammar School, totalled 344 marks, just one ahead of closest rival Joe Renshaw, from Colne. Both have singing lessons with Pendle Youth Choir conductor David Wilkinson.

“We’re very grateful to David,” said the sisters’ dad, Sean Overend. “He has been a great coach and inspiration for Kate and Tara in the youth choir and as soloists”

Aamina Anwar, from Read, a pupil of Trawden music teacher Diane Howarth, won four of her classes in under-12 and under-14 age groups. 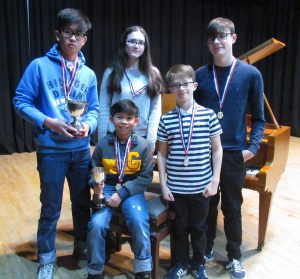 In the piano classes, 15-year-old Lance Domingo and his 10-year-old brother Aicez, who are also pupils of Diane Howarth, went home to Burnley with an armful of silverware and cash prizes. Lance attends Blessed Trinity High School, Burnley, and Aicez is a pupil at St John’s Primary School.

Nelson Civic Ladies’ Choir beat Carleton Ladies’ Choir by just one point in the ladies’ choir class to take the Schofield Clegg Trophy, and were unopposed in the Cup Choral to take away the Luther Greenwood Trophy. 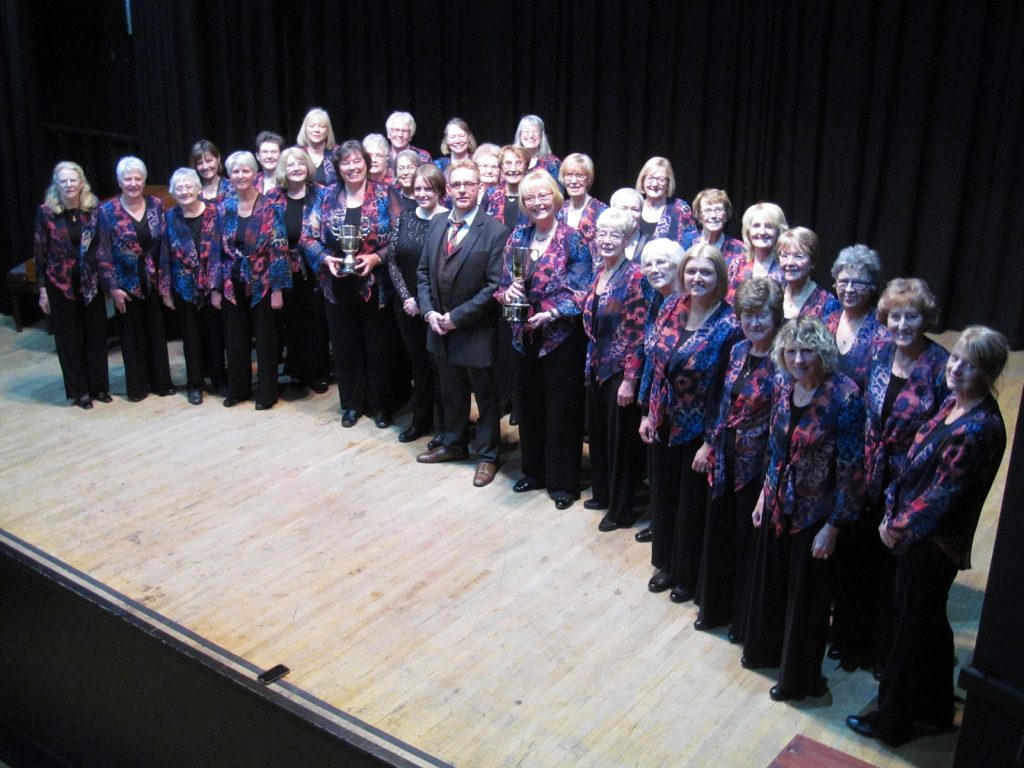