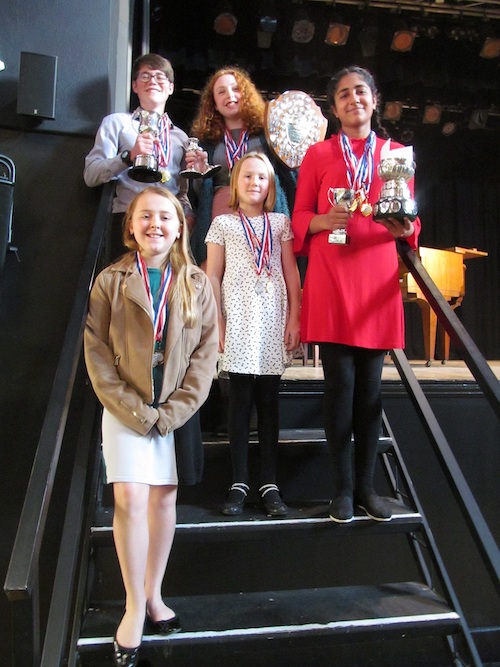 A Lancashire v Yorkshire contest is in prospect after young singers from across the border lined up to boost Colne’s annual Luther Greenwood music competition.

Nine adult competitors from all over the North West will also compete in the adult classes, performing more than 50 songs between them at the same venue.

The annual event has been renamed ‘Festival of Song’ after instrumental classes were dropped owing to falling numbers.

The event has also been streamlined with fewer classes, to fit junior and adult competitions into one day, instead of the traditional two consecutive Saturdays.

“We’ve got some new competitors from Ilkley, whose singing teacher is bringing them to Colne for the first time,” said festival chairman Eric Beardsworth.

“It promises to be an interesting competition, with trophies and medals to be won, but that’s not all that it’s about. More than anything, we like to encourage young performers to develop their talent.

“Some of our recent past winners, such as Samantha Oxborough and Jack Bowtell, have gone on to become rising stars in the opera world, and we like to think we played some small part in their progress.”

Junior classes, from 9am to lunchtime, are split into two age groups for vocal solo and show songs, and all ages for folk song.

Adult classes, from 9am to about 5pm, are for lieder, British composer, light opera/musicals, over-60s, opera, oratorio and three-song recital.

Members of the public are welcome to call in any time, admission £2 all day. Refreshments will be available. Inquiries: 01282 867152.

The former Colne Festival, dating from 1900, was renamed in 1947 in honour of the celebrated conductor of Colne Orpheus Glee Union men’s choir, Luther Greenwood. His great-grandson Mark Wallace maintains the family link by running the festival’s website from his digital marketing business in Devon.