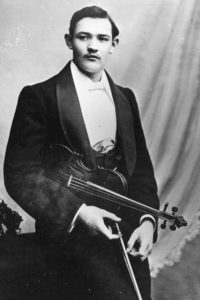 Luther Greenwood as a young man

This festival is named in memory of Luther Greenwood, but who was he?

The son of a cloth-looker in the town’s booming textile industry, Luther Greenwood was born on December 22, 1881, at Greenwood Terrace in the area of Colne called Lenches, and was destined for a life in music.

Both his father and grandfather were instrumentalists and the home was furnished with violins, cello and double bass. By the age of 10 he was a promising violinist, and he loved visiting his uncle Harry Greenwood’s music shop in Nelson, where he would demonstrate instruments to prospective buyers.

When he was 14, he joined Colne Orchestral Society, which he was later to lead. At the age of just 16, Luther was elected leader of the chapel choir at Mount Zion Methodist chapel. He also conducted a male choir there, and in 1900 he entered his first competition, the inaugural Colne Music Festival which would later bear his name.

The records of Colne Orpheus Glee union male choir (founded 1886) show Luther as joining in 1904 as an alto, although according to Luther’s own recollection it was actually 1901. He described their singing as “well nigh perfection.” After just a few years, he was appointed conductor, and a high point came in 1913 when the choir sang to welcome King George V and Queen Mary to Colne.

Meanwhile, aside from his musical pursuits, Luther had set up in business in 1907 with his father as Luther Greenwood and Co, and in 1908 he married Alice Knight, a member of respected Colne family. They had a daughter Audrey and son William Eric, affectionately known as Jack. 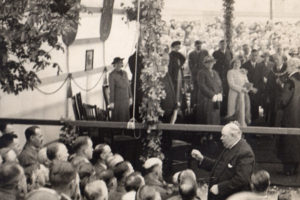 Luther conducting the Orpheus for a royal visit in 1938 in a marquee at Hyde Park Corner, Colne. Queen Elizabeth the Queen Mother and King George VI can be seen directly behind him

Not all his energies were spent on music. A tall and powerfully built man, he was a useful right-arm bowler in the local Sunday schools’ cricket league, joined Colne Golf Club and Colne Cricket Club, and was successful at painting and calligraphy.

During the First World War, Luther left the Orpheus to pursue other musical interests and wished to turn professional, but his father urged him to remain in the family business, and Luther was persuaded by his tutor, Halle Orchestra player Ernest O’Malley, not to risk the uncertain profession of a musician.

Luther rejoined the Orpheus in 1919 and led them to huge success in festivals in the inter-war years, winning 40 first prizes including the Royal National Eisteddfod, and the choir was once described as “the finest male voice choir in Europe.” He conducted the Orpheus for a second royal visit in 1938, when he was presented to King George VI.

Luther also played with Colne Clef Club string quartet and conducted other choirs at Keighley, Barnoldswick and Accrington, but the Orpheus was always his first priority. 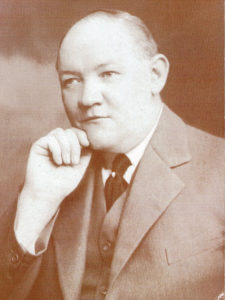 By 1945 his health was failing, and Thomas Land took over as Orpheus conductor. Luther underwent a major operation and although he recovered sufficiently to see the Orpheus’ Diamond Jubilee celebrations in January 1946, his health declined further and he died at Easter that year.

His funeral was a major event in the town, with the police and special constabulary heading the cortege from the family home in Keighley Road and along the town’s main street. Choirs from all over Lancashire and Yorkshire came to pay their respects, and he was laid to rest at Trawden Cemetery.

Colne had lost a musical giant of a man. 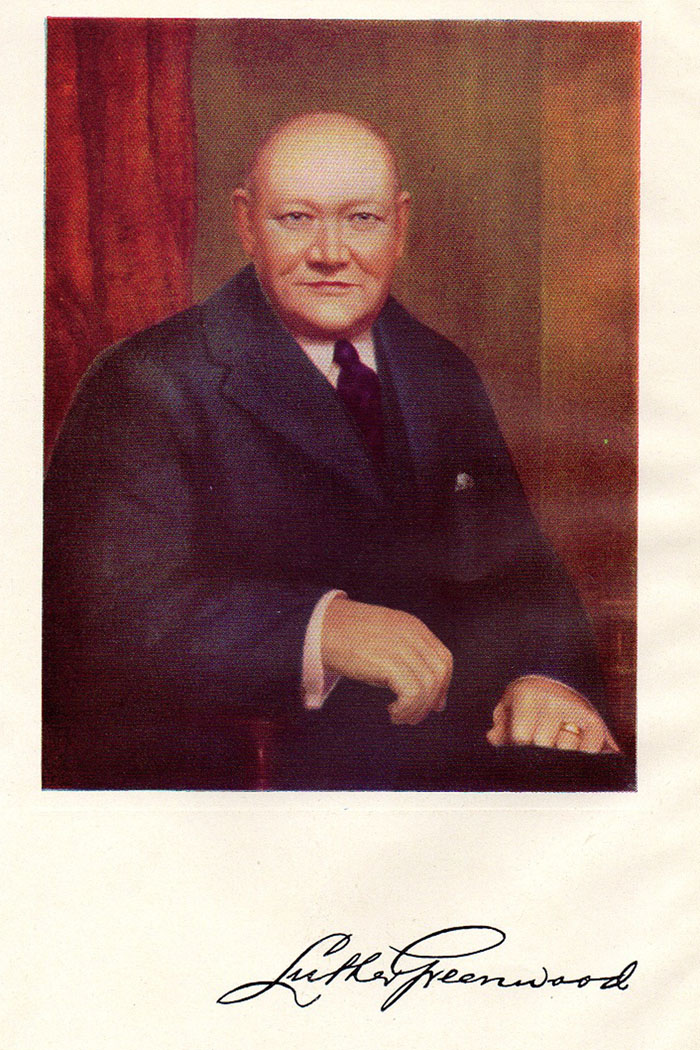 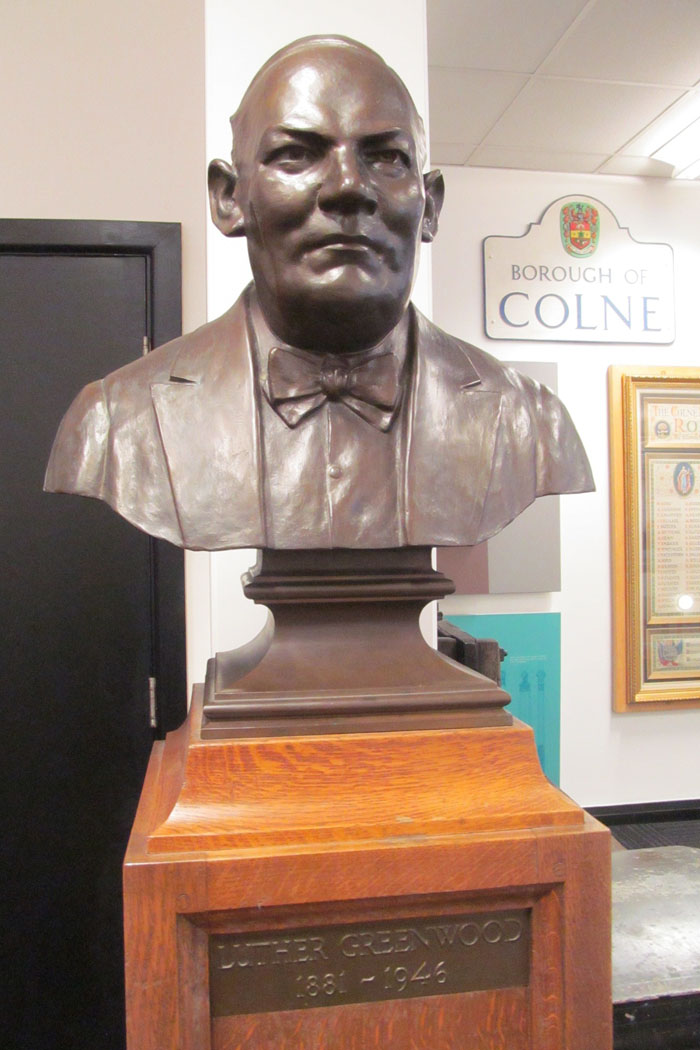 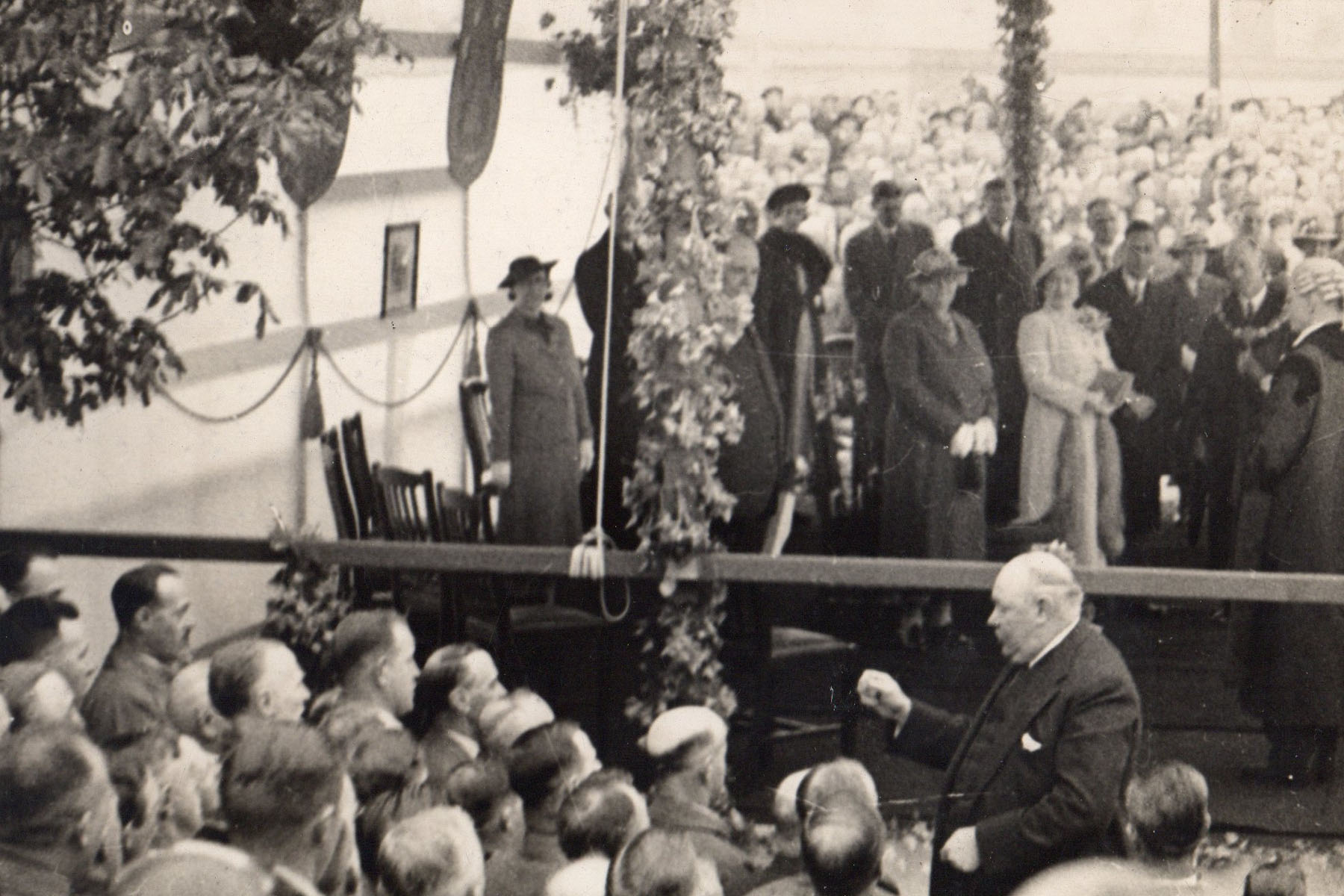 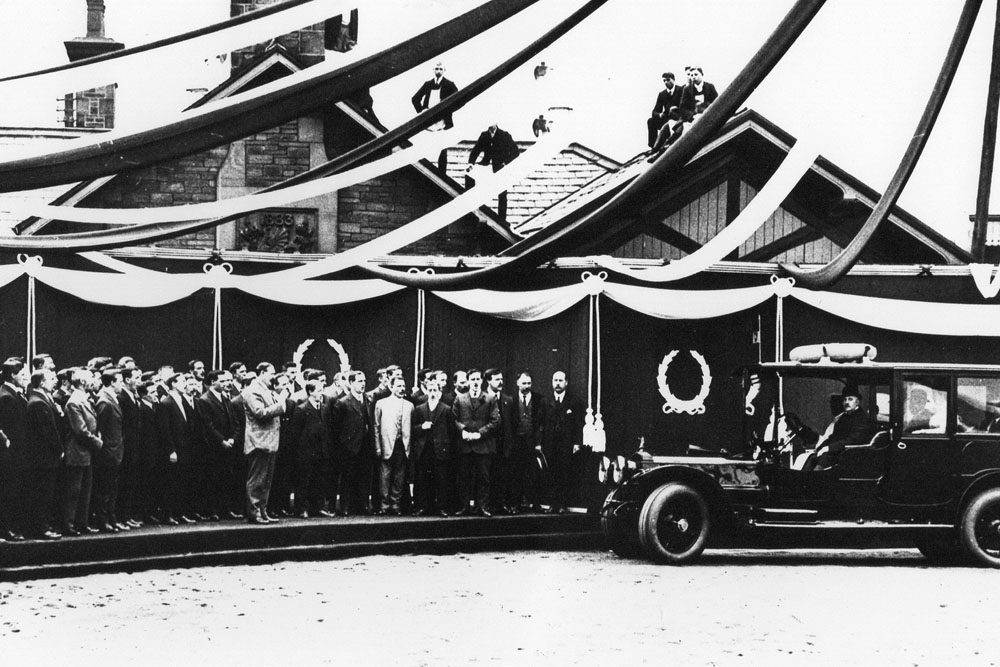 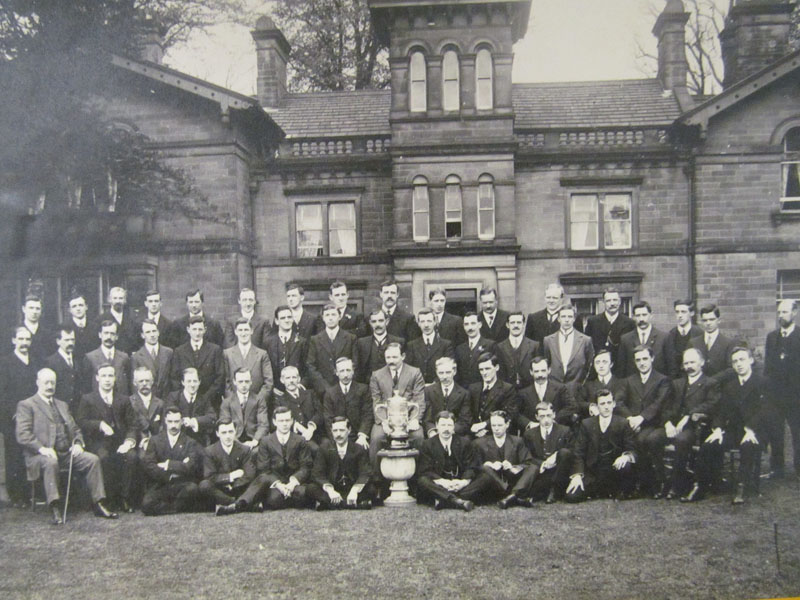 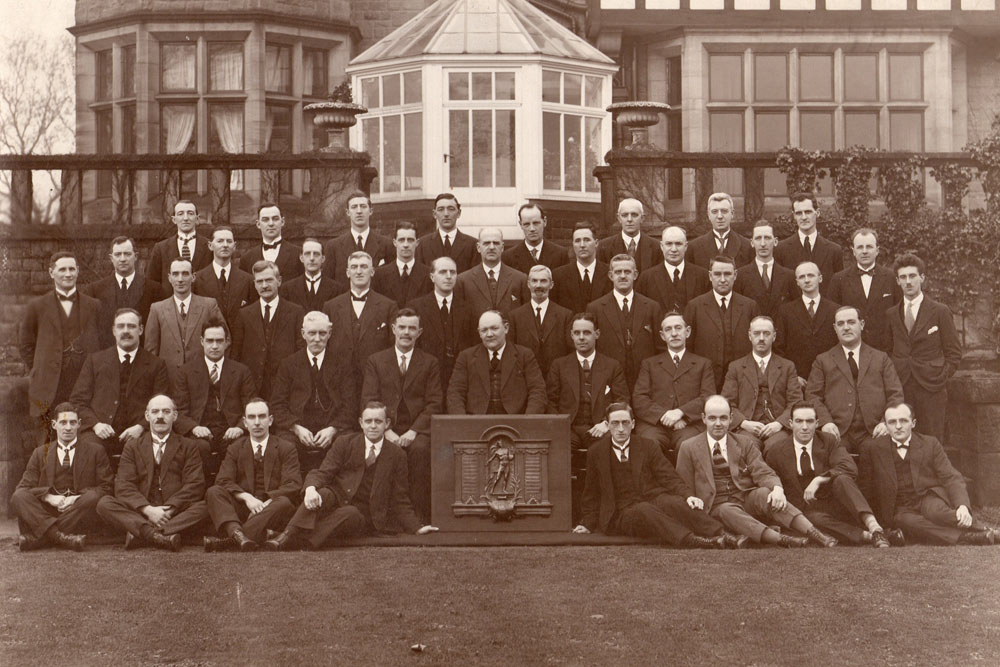 Take part in "the friendly festival”!