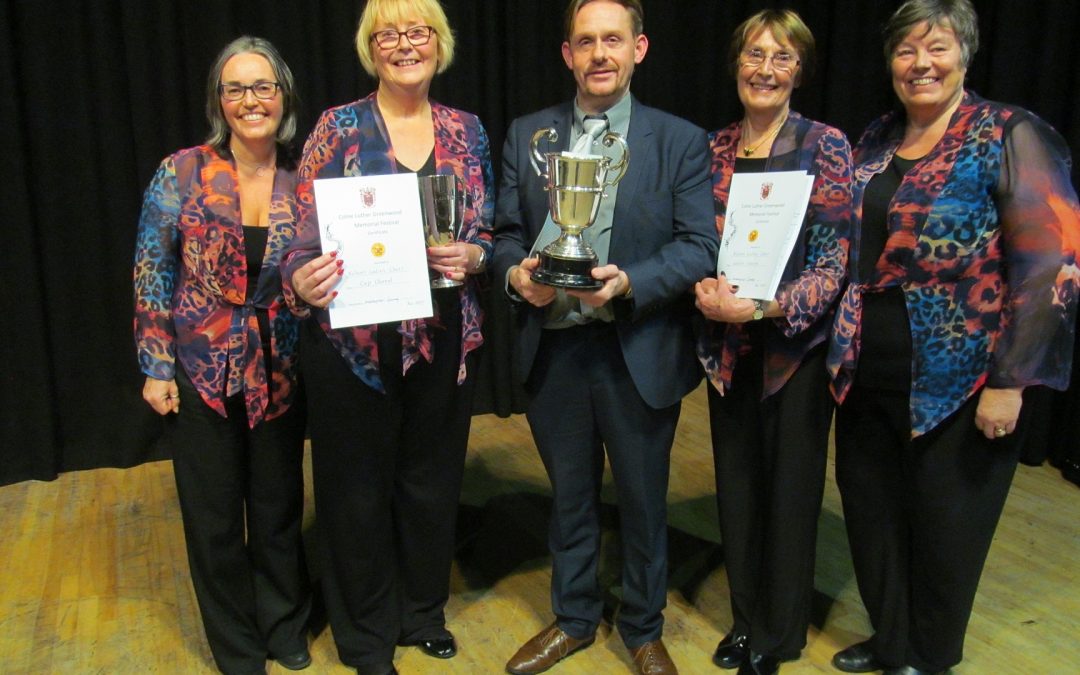 Entries in junior music classes for under-18s have fallen to an all-time low for the opening Saturday of this year’s music competitions, but adult entries a week later are the highest in at least 20 years.

In its heyday, the Luther Greenwood festival attracted dozens of young competitors, and some of them have progressed to become professional singers and teachers.

But when this year’s event opens on Saturday, November 24 at The Muni theatre, Colne, just four young pianists and five singers will compete for the medals and trophies.

“I think one of the reasons for junior entries tailing off is school music being downgraded and cut back, especially in high schools,” said festival chairman Eric Beardsworth.

“We haven’t had a school choir or school band competing here in years, and it seems that youngsters with musical talent often have to go it alone because some schools treat music as an optional extra.

“We’ve also found that a lot of young singers tend to join youth theatres rather than go in for individual singing lessons and competitions, which is a pity because they can learn a lot that way.”

Keen older singers have signed up for the festival’s adult singing competitions, and 15 competitors from all over the North West, double last year’s entry, will present more than 80 performances on Saturday December 1 at St John’s Methodist Church, Colne.

All the festival’s sessions are open to the public at any time, from 9.30am on November 24 and 9am on December 1, and all-day admission is £2.